Catching up... a month at a time: August

August saw Penguin competitions - where Big Brother and his amazing partner won four separate events, were second or third in every thing else and won overall penguins team! 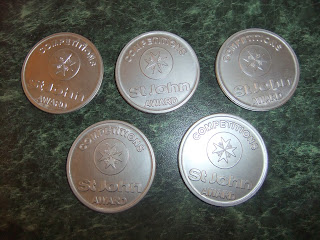 C and I woke up one morning to find this in our bathroom! 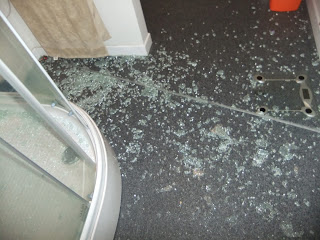 One wall of the shower had exploded while we were asleep... and neither of us heard a thing!  A quick call to the company we purchased it from and a replacement wall was ready for us to slip in.

Little Sister made some more art, this time based on some photos she took at kindy. 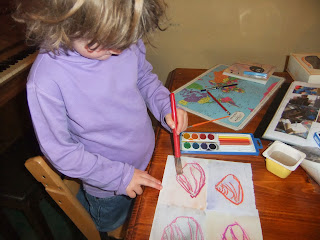 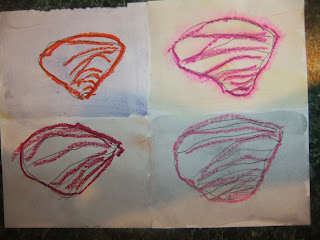 And she wrote some stories... here's one 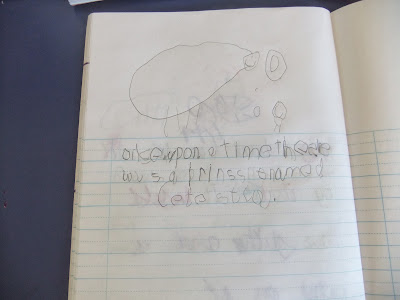 Big Brother played recorder in the CSM Showcase, and he also sang with the KidSong Choir.  Here's a sample of his recorder playing, which is coming along very nicely :-)


Big Brother joined a team of three other homeschoolers to form a chess team to play in the interschools chess tournament.  The team finished a creditable 4th equal overall.

The ASB Math Challenge took up two days of intense work for Big Brother, and he finished 32nd in the country (8th for the region).

Big Brother and Little Sister also attended a birthday party at Clip and Climb... lots of fun was had, and the term "rats up a drain pipe" would be accurate. 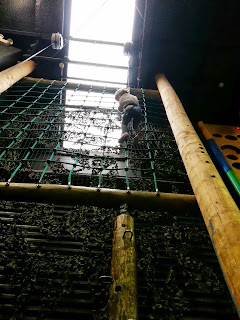 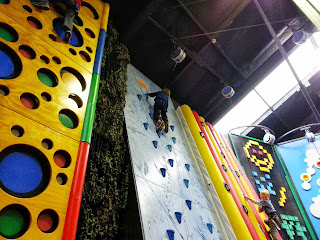