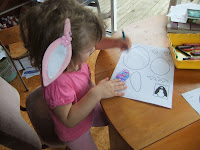 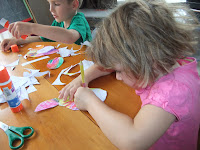 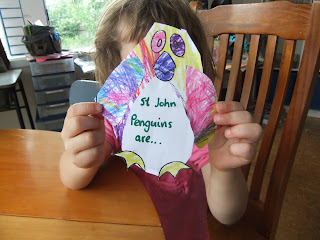 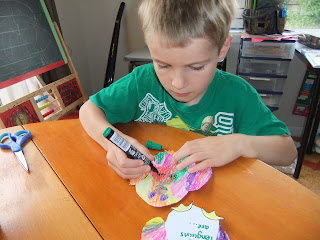 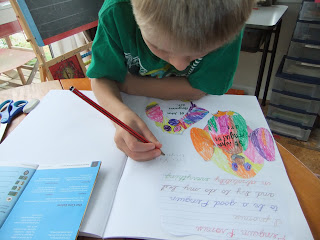 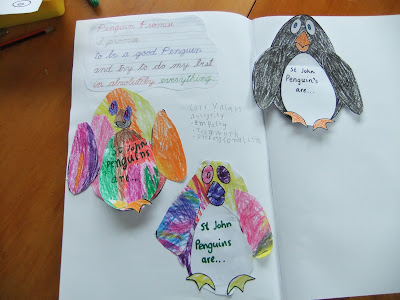 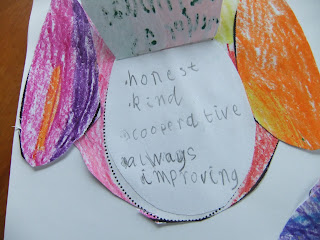 Little Sister has decided she quite likes this writing thing... 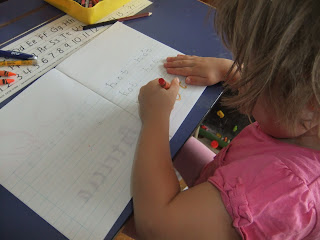 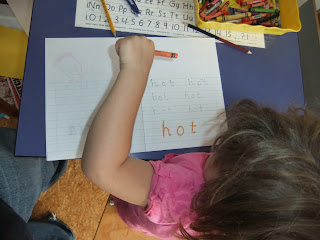 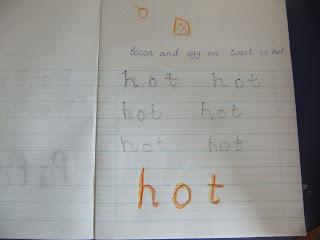 And Big Brother had another go at drawing 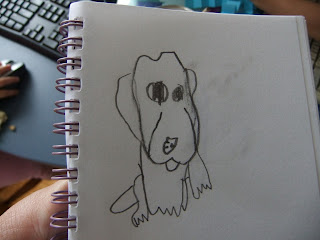 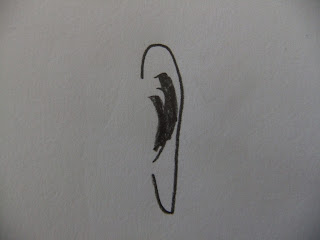 Dreambox math has been the order of the day as our subscription expires soon and some new material has just been unlocked, along with more Hands on Equations and practice for next week's World Education Day.  We touched on some Japanese multiplication and of course Life of Fred continues... only three chapters from the end of Jelly Beans and the Elementary series!

Little Sister has been enjoying more time on Intrepica and had a friend over to play this week.

We watched Pinocchio and had suitably themed dinner to go with it: 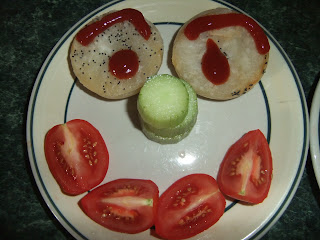 One day, mining on Minecraft, I found myself surrounded by lava!  I threw some water on all sides and I found I had created a waterfall all around.  I took up all my water, wondering which waterfall to climb.
Cautiously I chose the one in front of me because it had light at the top.  When I got to the top I found that the light was more lava!
Carefully I climbed back down, looking at the others on the way.  When I got to the there I chose the one behind me because it had light at the top too.  I climbed up and had an amazing surprise!  It was night, but a skeleton archer was in the way and I had no sword.  "Looks like I need to look for darkness," I said as I shot back down.
Finally, as I looked at the remaining waterfalls, I chose the one on my left because it had light at the top which I knew was my torches.  As I started to climb, I glanced behind me and saw a portal with lava behind it!  I had made the correct choice.
At last I came to the top and found myself in front of my house.  I ran inside and had a whole lot of bread to fill me up, then I fell into bed.