October was a quiet month, and we spent it catching up on school work. 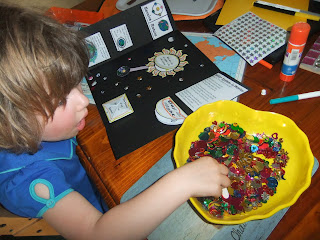 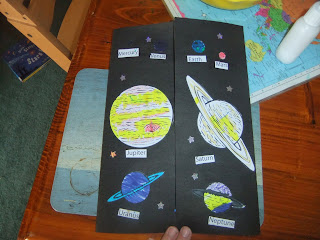 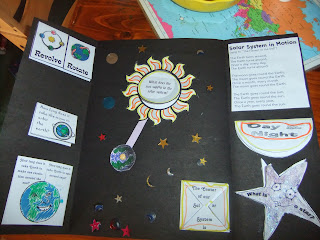 Big Brother had a bash at the Odyssey... he's read a number of kid versions so he thought he was ready for the big league.  I think he made it about a third of the way before throwing in the towel.  Maybe next year! 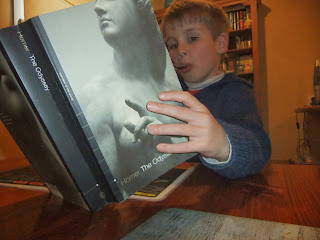 Little Sister had a bout of tonsillitis so some time tucked up watching pony videos was necessary for recovery. 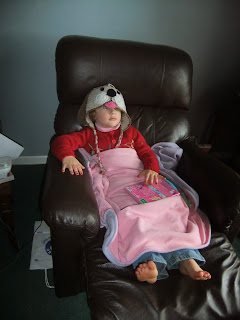 She also got her summer dresses which she loves! 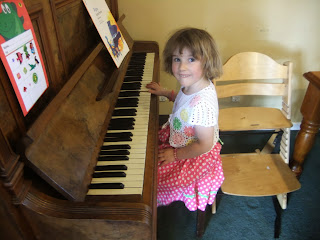 We has a pajama shool day 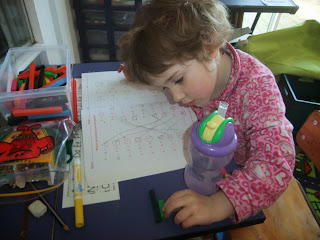 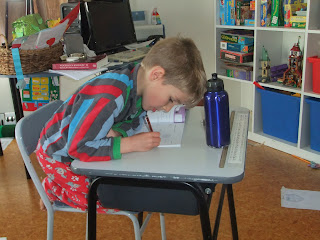 And Little Sister did some drawing.  This is a robot sheep. 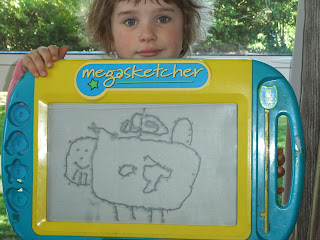 And they both did some art too 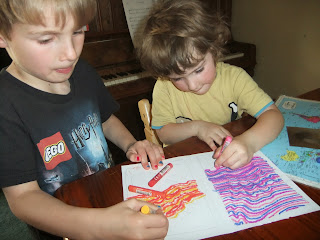 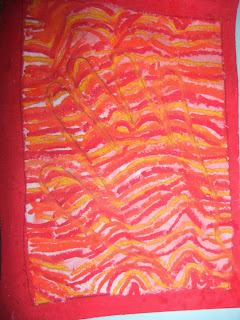 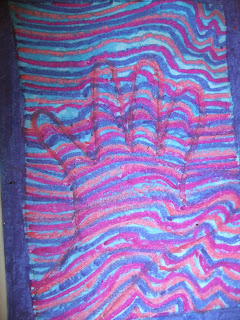 We also headed off to a wonderful trip to the fire station, but that's another post :-)
Posted by Just Me at 11:01 PM