Our friends are back at school now, so this was a taste of a "real" school week before all of our outside activities start back next week.

Maths: decimal review - ordering, addition, subtraction and multiplication.  Division of decimals is on the cards for next week.  Ice Cream is finished and we've moved on to Jellybeans... yay!

Typing: Big Brother is pleased to see it's getting a little easier not to look for keys in the home row... lots of practice still to come.

Writing: BB is working on a retelling of the Native American creation story, "Mud on Turtle's Back"  he's nearly finished, so we'll share that in the nest week or two.  We're working on building up stamina and focus during writing time and making some progress on that.

Handwriting: an, au and ao family joins.  Concentrating on quality, not quantity.

Wednesday was Waitangi Day, so we did a little research into the Treaty and Waitangi for our timeline book: 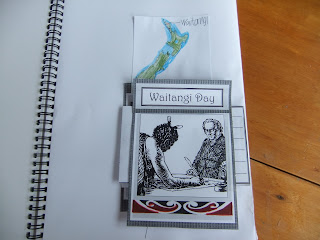 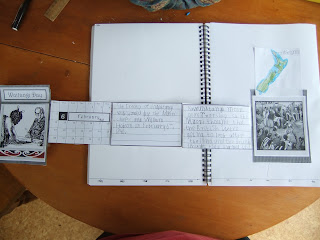 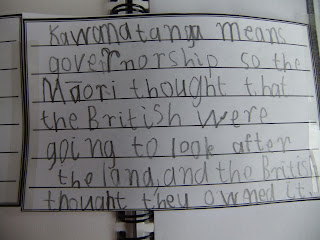 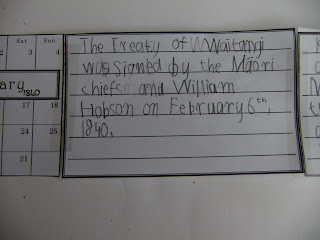 Gotta get in some of that looped cursive he loves so much... 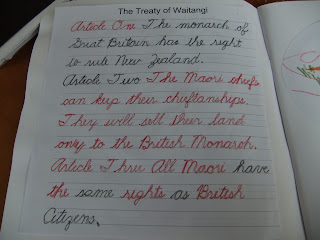 and had a go at some Maori inspired art. 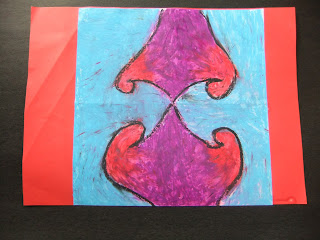 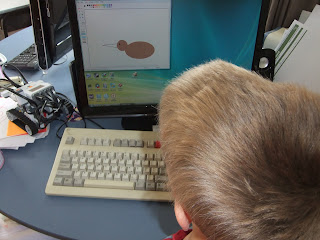 We're starting to learn about paint programmes and drawing with the computer. 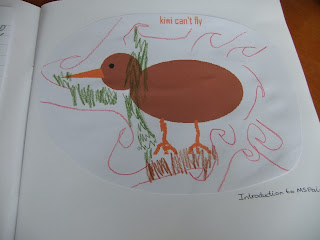 Little Sister wrote another story all by herself "I went to kindy today.  I played mums and dads.  It was fun." 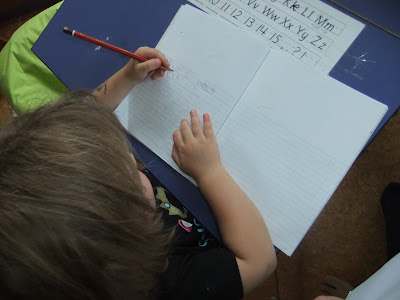 Penguins was supposed to start... but when we got there no one was there!  I hope I just had the week wrong, otherwise next week I'll have to start calling cellphones to find out where they've gone. 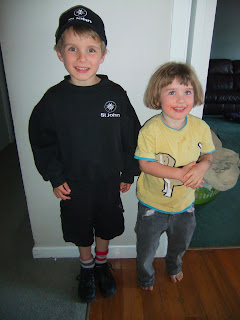 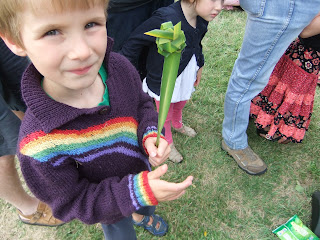 and Little Sister got her face painted like a butterfly... what can I say, she's three. 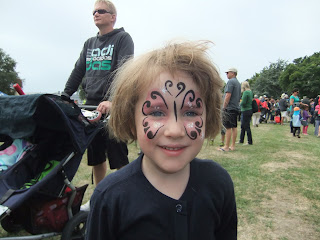 This afternoon (Friday) we headed down to the local park to do some kite flying.

That's about it for the week... lots of chess, lots of reading (he's gone back to Roald Dahl this week), lots of Minecraft.  A little practice for the World Education Games, gymnastics has started back and ots and lots of bouncing, running, riding and pretending to be ponies.  (I don't know either - they're mad).